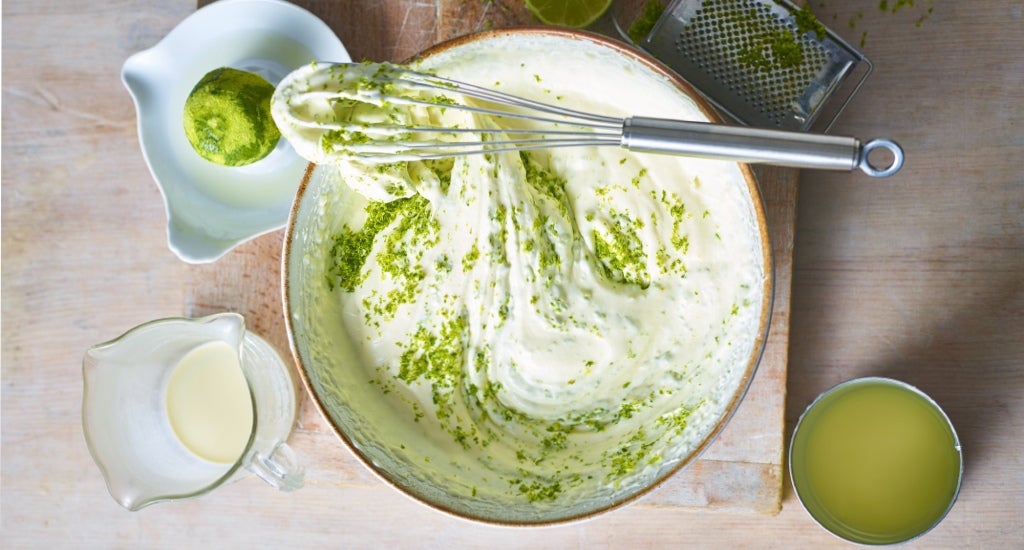 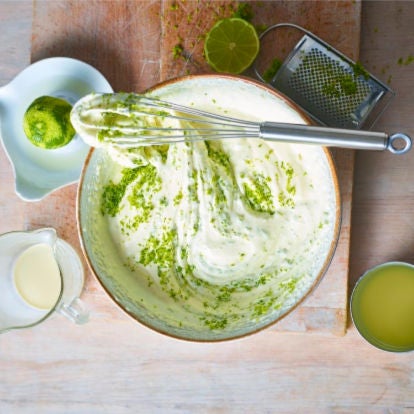 In the 1880s a guy called Johann Baptist Meyenberg worked for the Anglo-Swiss Condensed Milk Company in Switzerland. He came up with an idea for a new process for sterilising and manufacturing unsweetened condensed milk (what we now call Evaporated Milk). Unfortunately Johann's boss was less than enthusiastic about pursuing the project further. So instead of accepting this lack-lustre reaction, Johann struck out on his own. He moved to the States where, in 1899, he teamed-up with food retailers E. A. Stuart and Tom Yerxa to create the Pacific Coast Condensed Milk Company. They launched Carnation canned Evaporated Milk that year.

The Carnation name itself was inspired by a cigar brand which caught the eye of Stuart as he walked down a Seattle street. Using it in tandem with a flower logo and bold red and white colours. Stuart also understood that the quality of the final product relied upon the highest possible hygiene and farming practices. The Pacific Coast Co started marketing their product as milk from ‘contented cows’.

33 years before Carnation was set up Nestlé’s history begins with the foundation of the Anglo-Swiss Condensed Milk Company preserving fresh milk in Europe – mainly producing Condensed Milk under the Nestlé brand. Nestlé acquired the Carnation Company in 1984. In 2003 we brought all our milk products under one brand – Carnation. Since then we've added, Caramel and Extra Thick Cream to the range you all know and love. 2019 is our 120th year and we're proud to be bringing a little sweet deliciousness to your kitchens for over a century.

Got a question? You might find the answers in our Frequently Asked Questions page (click on the red button below) or if not contact us, we’d love to hear from you! 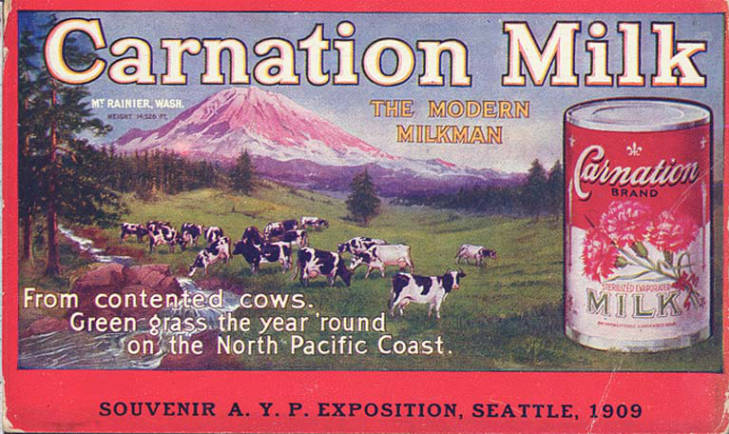